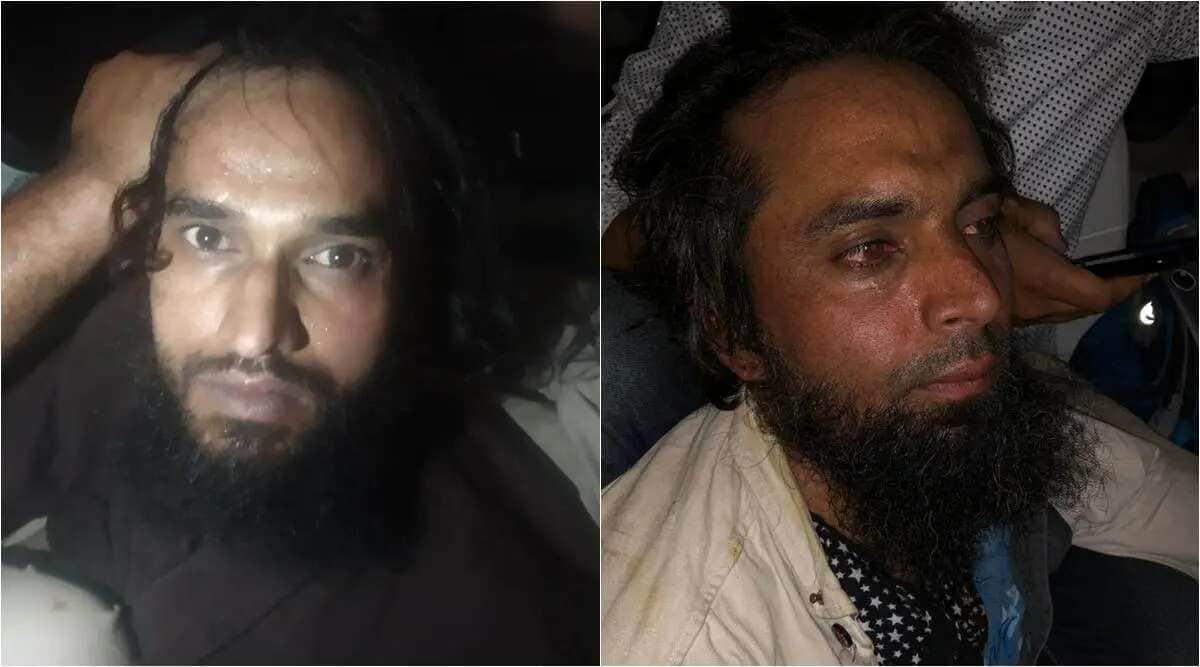 More than half of hotel reservations made for the next two months in Udaipur have been canceled following the horrific murder of a tailorstakeholders said.

This was a major setback for the tourism industry, which is the main source of income for the majority of the townspeople.

They fear that the incident, which has deeply damaged the image of the city on a large scale, could have a negative impact on the tourist season which begins in September.

“Immediately after the incident and the curfew, customers started canceling advance reservations. I had a good number of visitors during the weekends during the monsoon season in July and August, but more than 50% of bookings for the next two months have been canceled in the last five to six days,” Sudarshan Dev Singh, senior vice president of Udaipur Hotel Association and owner of Karohi Haveli told PTI. .

He said the tourism industry has been suffering for two years due to COVID-19 and stakeholders expect good business this year, but the the murder has shaken such prospects.

“Udaipur has been a very peaceful city and no such hate crimes have occurred. This is a setback not just for Udaipur but for all of Rajasthan where tourism is a key industry,” said Sanjay Kaushik, Secretary of the Rajasthan Tour Operators Association, Jaipur.

“Many tourists who had pre-booked for Udaipur canceled their tours due to the incident. Apart from the attractive places, the peaceful environment is one of the main reasons attracting tourists, but this incident has created a negative impression,” he said.

Surrounded by green places and hills, Udaipur is a well-known tourist destination known for its serene atmosphere, scenic spots and lakes, and enjoys a special place on the country’s tourist map.

Hundreds of thousands of tourists, both foreign and domestic, visit the city of lakes every year. It is also a hub for crafts.

Most tourists to Udaipur visit the Jagdish Chowk and Hathi Pole area, and Maldas Street, where the barbaric murder of tailor Kanhaiya Lal took place on Tuesday, is located nearby.

Most of the shops located in the area are handicrafts, textiles and jewelry.

“The image of Udaipur has been badly tarnished and I get calls from my friends as well as clients from different parts of the country, who express their surprise that such extremists and radical elements are openly carrying out killings in such a brutal manner This impression is certainly a source of concern for all of us,” said Devendra Javliya, a handicraft trader from the Hathi Pole area.

Tour guide Gajendra Singh Rathore said: “We are all shocked by the incident. Generally, crimes take place in all cities, but this was extreme and shook people across the country. Tourists have fond memories of Udaipur and some of them even bought properties here just because of the calm and peace in the city, but after the incident a very bad impression of the city was created “, did he declare.

“Udaipur has been a top wedding destination, a famous and safe tourist spot, but these two extremists have demolished the image of the city. They have not only murdered Kanhaiya, they have affected the livelihoods of thousands of people who are directly and indirectly associated with the tourism trade,” he said.

Rajasthan Police’s additional chief executive, Dinesh MN, who served as superintendent of police in Udaipur from 2004 to 2007, said confidence needed to be restored in the city.

“Udaipur is known for its tourism and a large number of people are associated with this trade. We must restore the climate of confidence in order to normalize the situation. The situation of mistrust is not in the interests of the people and the city,” he said.

The officer is currently camped in Udaipur to manage the law and order situation.

Kanhaiya Lal was killed on Tuesday afternoon by two men armed with cleavers, who also posted a grisly video of the crime online claiming responsibility for the murder.

The two defendants Riaz Akhtari and Ghouse Mohammad were arrested a few hours after the incident while fleeing on a motorbike.

Two other people, who were allegedly involved in a reconnaissance of Kanhaiya’s shop and the alleged plot to kill him, were also later arrested.

They are in the custody of the National Investigation Agency, which is investigating the case.