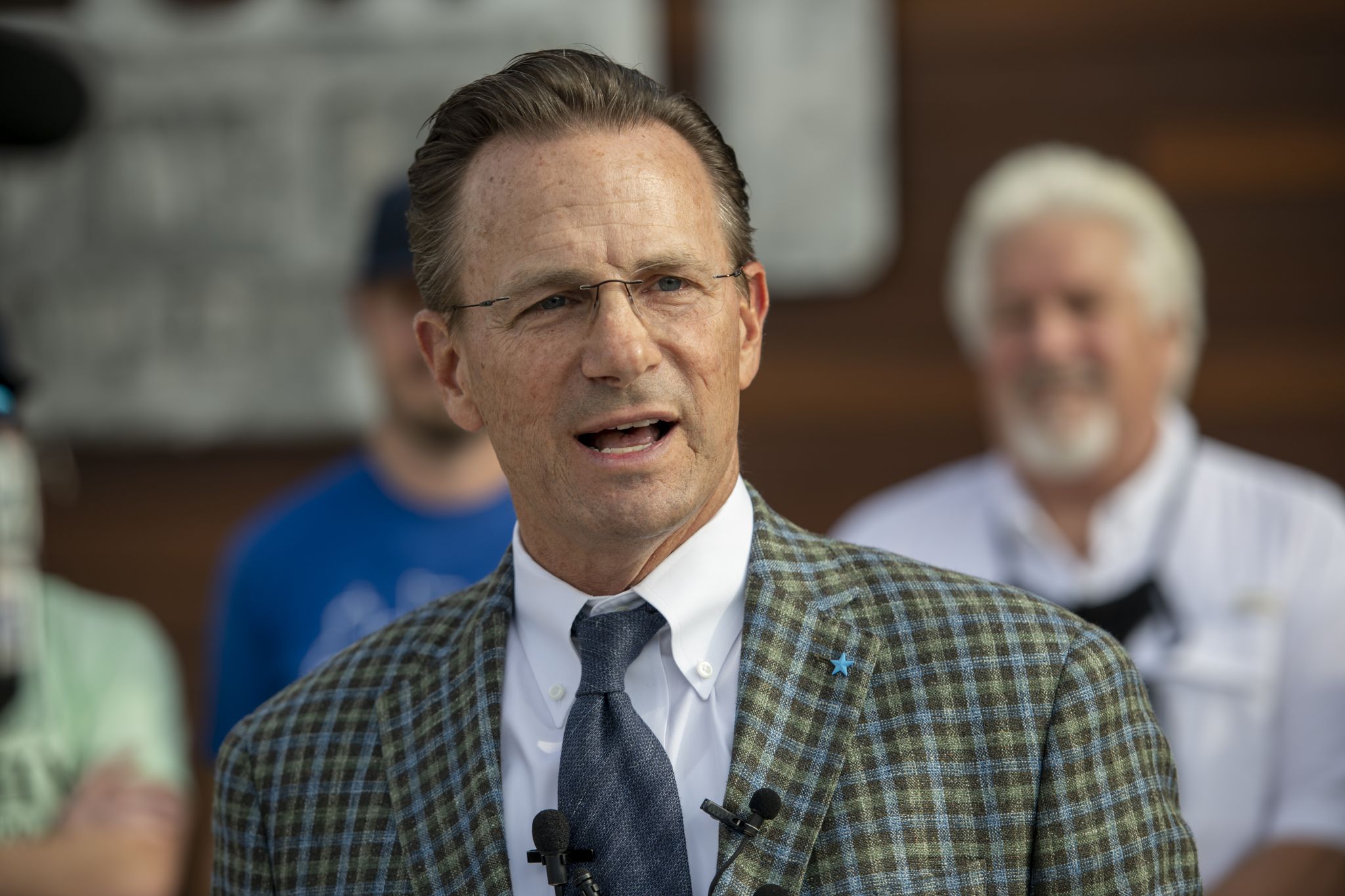 Midland Mayor Patrick Payton said Tuesday that Midland City Council is not in the business of picking winners and losers in the hospitality industry, including downtown.

And that those who wish to join the city can present a project and see what the negotiation opportunities are. Payton said this amid comments that the city was considering funding a developer and not creating a level playing field for all. Payton said anyone is welcome to bring a plan to this board or the next board meeting in January.

The mayor’s comments came just before Midland City Council voted unanimously to authorize the city manager to negotiate a development agreement with DePalma Hotels and Resorts regarding a potential hotel in downtown Midland.

“Let’s see what we can do as a city,” Payton said after the meeting. “What we’re going to try to do is get away from renegade deals or deals that exist and all of a sudden we react to the deal. And I think you heard me correctly when I asked someone to come up with a plan for us, and we’ll go through the same process.

Payton said the city will work with the Midland Development Corp. “to standardize these issues, particularly with respect to sales tax refunds, so that other small businesses can be involved in these issues.”

“So while we continue to work with some consistency, we won’t have these one-off deals that aren’t good for anyone,” Payton said.

In November, Brian DePalma, with Dallas-based DePalma Hotels and Resorts, previewed the creation of a boutique hotel in the heart of downtown.

He said at the time that he was seeking incentives to help with a $25 million project that will bring a 93-room boutique hotel to the 100 block of South Loraine Street. He said equity was being raised – this is a privately funded project – but he wanted the city to consider an incentive package representing 16% of the total project budget. A $4 million hotel occupancy grant would be paid for approved expenses, it was said then.

On Tuesday, a short presentation took place. They provided more information about the hotel project, including that the name – “The Thomas” – was a tribute to a doctor who once owned the building. The building was said to have been constructed in 1927, making it the “oldest skyscraper in West Texas”. The plan would include the rehabilitation of a current building and the construction of new rooms to bring the total number of rooms to 93.

The outcome of any negotiation must be approved by the board.