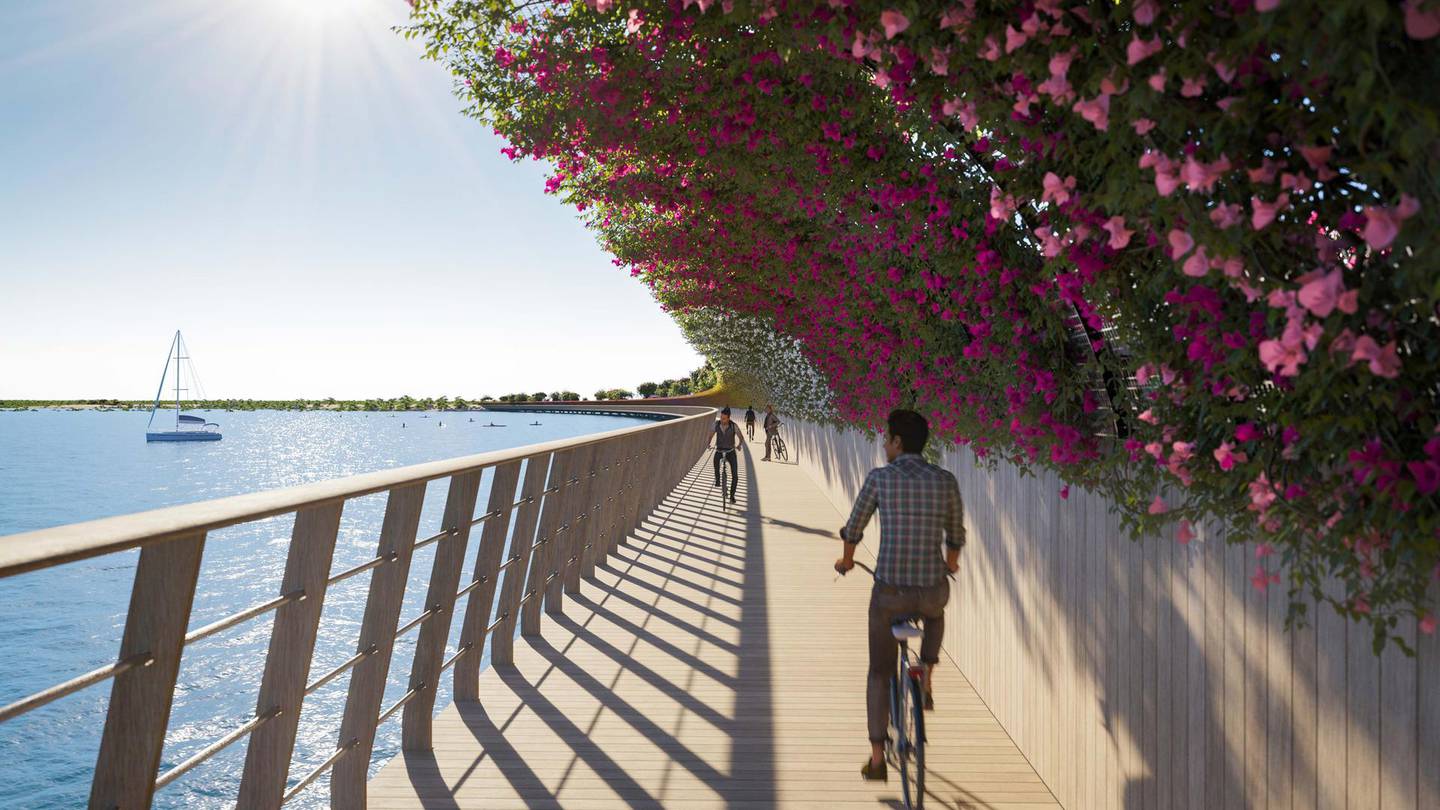 The Red Sea Development Company, developer of the tourism megaproject on the west coast of Saudi Arabia, has signed nine management agreements with international hotel brands for the first phase of its luxury project and plans to announce hotel partnerships in the coming months.

“Such partnerships with globally recognized and respected brands signify growing confidence in our company, our flagship destination and in Saudi Arabia as a tourist destination,” TRSDC Chief Executive John Pagano said on Wednesday.

The hotel deals were announced on day two of the Future Investment Initiative (FII) in Riyadh. The hotel brands will operate nine of the 16 properties under development in the first phase, which involve more than 1,700 hotel keys of the total 3,000 planned for the initial phase.

“We work with world-renowned hotel operators who share our vision of delivering exciting growth opportunities for the kingdom’s tourism and hospitality market, while protecting the natural environment, benefiting our local community and delivering extraordinary and immersive experiences to customers,” said Pagano.

The first phase of the project will also include a luxury marina, an 18-hole championship golf course, entertainment and leisure facilities and an international airport which is expected to handle up to one million passengers per year by 2030.

The first phase of development of the Red Sea project is expected to be completed by the end of 2023, according to the statement. This will include 16 hotels that will offer 3,000 rooms across five islands and two inland locations.

TRSDC, which raised 14 billion Saudi riyals ($3.73 billion) in green funding earlier this year, will tap the debt market for funding for its later phases, but does not currently need capital to the first phase, said Pagano. The National in an interview in September.

The company, which awarded contracts worth 14.5 billion riyals in 2020, planned to award an additional 18 billion riyals worth of contracts over the next 18 months as it begins construction of hotels and of an airport, Mr. Pagano said at the time.

When fully completed in 2030, the site will host 50 hotels with up to 8,000 hotel rooms and approximately 1,000 residential properties across 22 islands and six inland sites.

By 2030, the Red Sea Project plans to welcome one million visitors a year, capped in line with its sustainability goals, creating over 70,000 new jobs and contributing 22 billion riyals to gross national product of the kingdom once fully operational, according to the statement.