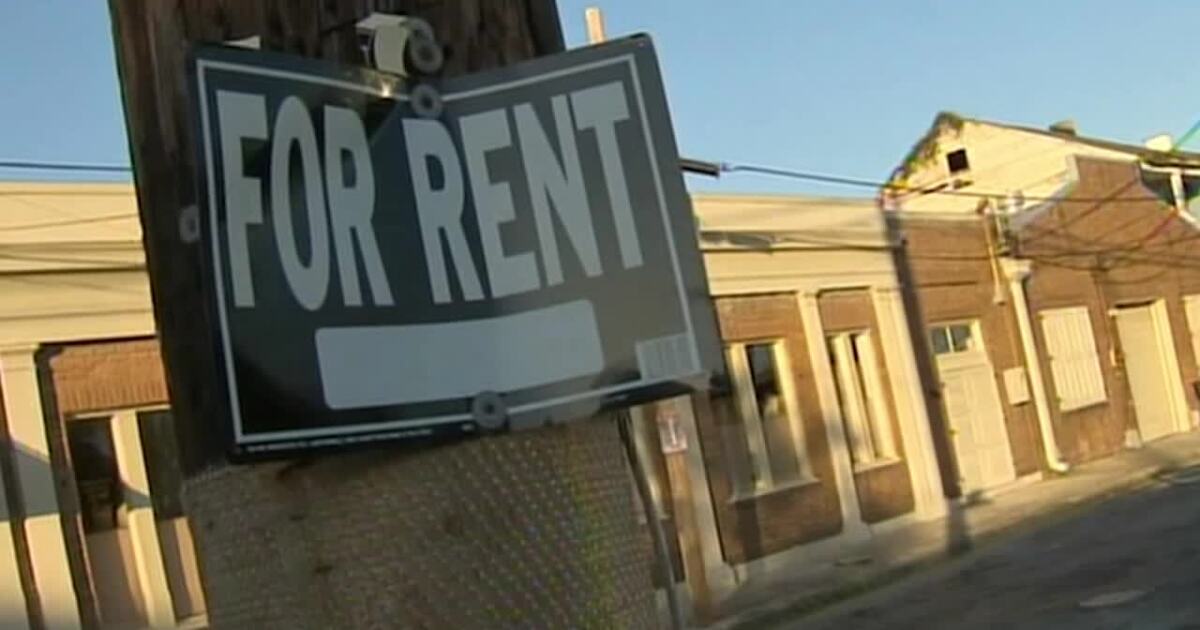 It’s a scenario you’re probably familiar with – you’re going on vacation, but you don’t want to stay in a hotel, so you book a short-term rental.

But now the latter is at the center of growing controversy, as local authorities blame short-term rentals for worsening the country’s current affordable housing crisis.

“One in three homes is a short-term rental,” according to Heather Sloop, a city council member from Steamboat Springs, Colorado.

The Colorado ski resort is one of many vacation destinations where local officials say people from out of state are buying up many available homes and renting them out of season.

This, in turn, takes potential homes away from full-time residents and drives property prices through the roof.

“As a 44-year-old working full-time, I can’t even afford to live,” said Sean Bailey, a resident of Steamboat Springs.

An Airbnb study found that short-term rentals are key to supporting more than 13,000 jobs in several counties in the Rocky Mountains alone.

The lack of affordable housing is attributed to job growth outpacing home construction.

“They are an important part of our resort tourism-based economy,” said Margaret Bowes, executive director of the Colorado Association of Ski Towns. “We just can’t keep up with the rate at which properties turn into short-term rentals and still have a community.”

Relief, however, may be on the way: Members of the Steamboat Springs City Council recently banned new short-term rentals in most parts of town.

They also offer a 9% reservation tax on existing rentals to help fund more affordable housing options. The idea could inspire other vacation towns to do the same.