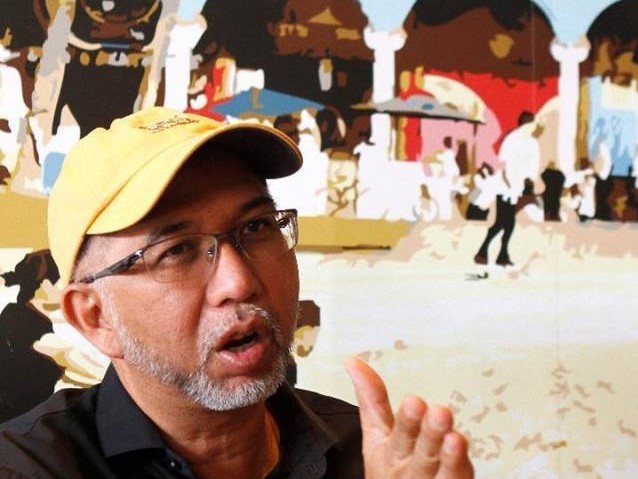 “I found out that MyEG had received a task for those who need to be quarantined, that they need to make reservations through MyEG. Is that true?” Muhammad Bakhtiar told Dewan Rakyat.

â€œFor me, it’s a monopoly because hotels have their own booking engine. At first I was told that they wanted to tax 15% of the total housing. Now, they switched to RM15 yesterday, â€added the PKR legislator during his debate on the 2021 MOTAC budget in committee today.

“I have the impression that this is a day theft because before that the Minister of Finance announced that the tourist tax had been postponed, but now RM15 is imposed.”

MP Balik Pulau from Penang said he hopes MyEG does not monopolize the hotel reservation system, as people can simply book quarantine rooms directly and free from the hotel itself.

According to the Minister of Tourism, Arts and Culture, Nancy Shukri, the registration of quarantine centers is the responsibility of the National Disaster Management Agency (NADMA) and not MOTAC. NADMA is a government agency under the Prime Minister’s Department.

However, she said she would take this matter to the responsible minister.

On the NADMA website, people traveling to Malaysia who wish to book quarantine hotels can use the MySafeTravel feature of MyEG. Through this government service provider, individuals can choose their own quarantine accommodation and tailor-made facilities accordingly. However, the price per booking is not mentioned on the main page.

Foreign travelers are required to self-isolate in designated quarantine centers, including hotels, for 14 days upon entering Malaysia, amid the Covid-19 pandemic. Malaysian citizens are charged 50% of the maximum hotel rate of RM 150 per person per day, totaling RM 1,050 for a 14-day stay.

MyEG is the same company that signed an exclusive three-year Covid-19 vaccine distribution agreement with a China-based pharmaceutical company, Anhui Zhifei Longcom Biopharmaceutical Co Ltd, a subsidiary of Chongqing Zhifei Biological Products Co Ltd, as part of ‘a phase three clinical trial. in Malaysia for its experimental vaccine against the coronavirus.

After the publicly traded company announced its deal with Zhifei, MyEG shares jumped 13.26%, the highest level since May 2018.

Yesterday, the Minister of Science, Technology and Innovation, Khairy Jamaluddin, clarified in Parliament that the government’s only agreements on the Covid-19 vaccine are with the American pharmaceutical company Pfizer Inc and the global facility COVAX co-led by the World Health Organization, both of which were direct purchases without the use of any middleman.

Any distribution of government-purchased Covid-19 vaccines, he said, would only be granted to companies that have the capacity to maintain vaccine stability. Pfizer’s mRNA vaccine requires a storage temperature of minus 70 degrees Celsius, well beyond the capacity of local pharmaceutical distributors.