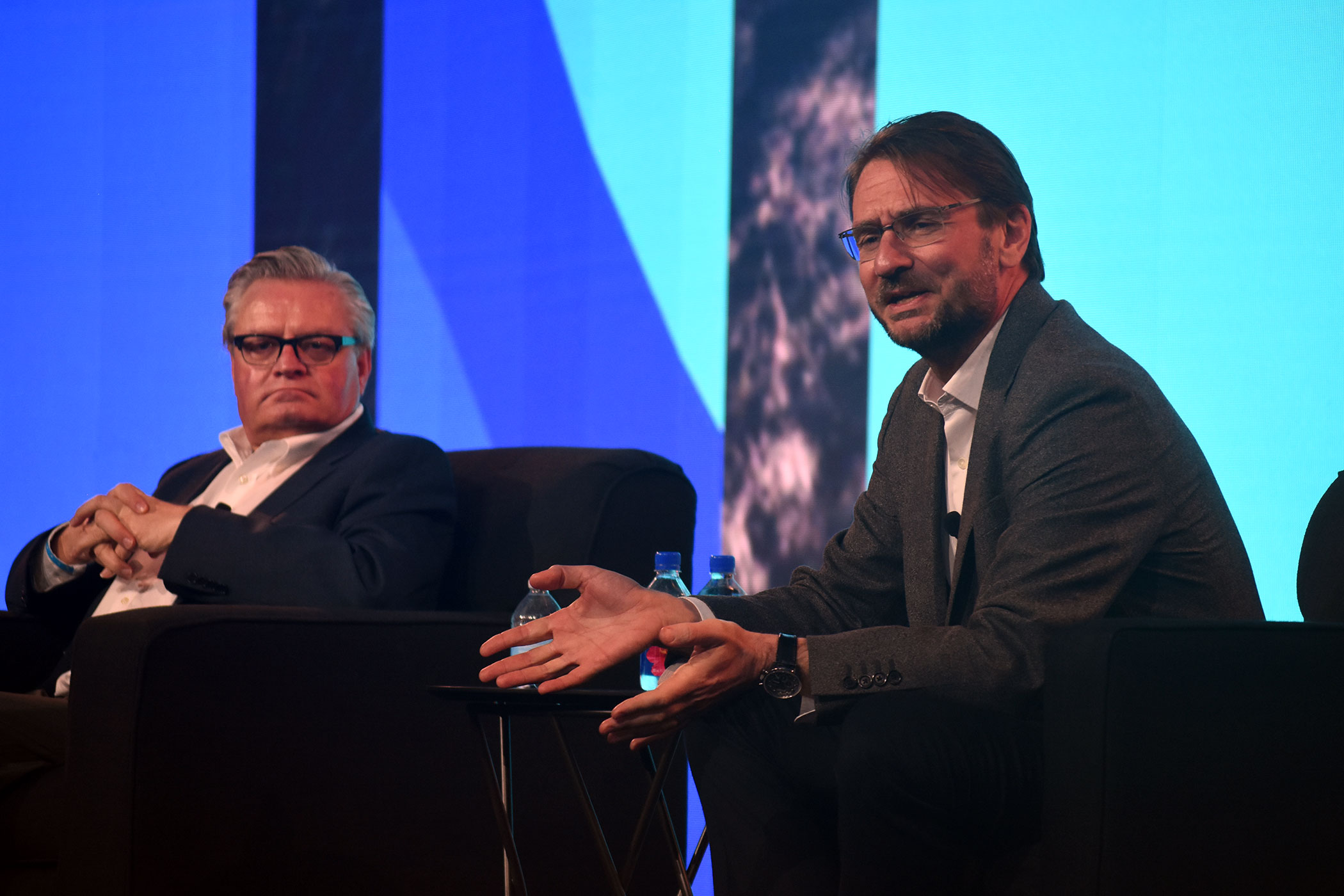 LOS ANGELES — Hoteliers have plenty of reason to feel optimistic, and many believe an end to the COVID-19 pandemic is in sight if not quite imminent, but the only issue that continues to temper optimism is a shortage. persistent workforce that many fear will be the new normal.

Throughout day two of the Americas Lodging Investment Summit, hoteliers highlighted labor as the number one issue they wanted and needed to be addressed before throwing gasoline on the fire of the recovery. request.

Many hoteliers noted at the conference that the winners in the next lodging cycle will be those who learn to do more with less, expecting many workers to have fled the industry in the long run.

“If we went back to doing exactly what we were doing before the pandemic, after the pandemic, then shame on us.”
— Warren Fields, CEO of Benchmark Pyramid, on the need to eliminate daily housekeeping.

“Unfortunately, in my 17 years in the hospitality industry and having appeared on numerous CEO panels, I have almost always been the only, token minority representation of the industry at this level. And that is something we all recognize as a mistake, right? We all want to change that.”
— David Kong, former president and CEO of Best Western.

“At first I was worried, but it didn’t really kill Delta Airlines.”
— Peter Strebel, CEO of Omni Hotels & Resorts, if he minds when people mispronounce omicron as “omnicron.”

It’s no secret that the hospitality industry has a huge labor problem, and many hoteliers are getting creative to deal with it, finding various incentives to attract workers to their businesses in addition to commit to improving workplace culture and work-life balance for their employees. .

But throughout this week, I’ve found hoteliers who have been refreshingly candid about what will ultimately reach potential employees: more money.

During a general session panel on labor, Terrapin Hospitality CEO Tony Sherman outlined a situation his company is currently going through at a property trying to hire a new assistant general manager. He said the salary for the position was originally advertised at $55,000 a year in a high cost-of-living market, but eventually had to jump to over $70,000 to generate interest, and he still doesn’t know if that will move the needle.
— Sean McCracken, Editor
@HNN_Sean

Hotel deals over the past year have been tremendous, both in number and volume. Several properties have traded for over $2 million per key. This raises the question of whether it will be the same for the coming year. In interviews and at conferences, I’ve heard from several hoteliers interested in making deals this year.

Appetite does not necessarily lead to a successful purchase. We all know the capital amassed over the past two years targeting distressed assets. When this distress did not come far short of what was expected, this capital pursued further transactions, driving up prices and reducing the discounts that would otherwise have occurred.

Those who have managed to survive, if not thrive, in incredibly harsh conditions are more likely to retain their properties, especially as they expect the recovery to further improve performance. This is expected to continue this year, limiting the number of hotels coming to market. All this competition will continue to drive up the prices of the most sought-after hotels. During a session on the outlook for transactions, panelists predicted that these high prices will encourage homeowners who want to take advantage of this competitive transaction market to sell a property or two. So, although there is no wave of transactions at any given time, there are enough incentives to keep the market active.
— Bryan Wroten, Senior Reporter
@HNN_Bryan

What strikes me most about the hoteliers attending the Americas Lodging Investment Summit this week is that finally, after two years, most people seem happy again. They seem excited and enthusiastic and ready for recovery. This has not been the case for several years. The undercurrents of change in the industry are fueling this new attitude.

This is absolutely a golden age for third-party management companies – I spoke today to the executives of five companies involved in management company mergers or acquisitions, and I know that other deals from this type are looming on the horizon.

A more consolidated third-party management landscape – in my opinion and from what I’m hearing from many of these managers – will drive forward some necessary changes for the entire hospitality industry. Operators want to standardize new housekeeping protocols that can be adopted across the industry. They want to take advantage of technologies that may be what customers universally expect. These are big changes that, when embraced by many, can solve many pain points in the industry.
— Stéphanie Ricca, Editorial Director
@HNN_Steph