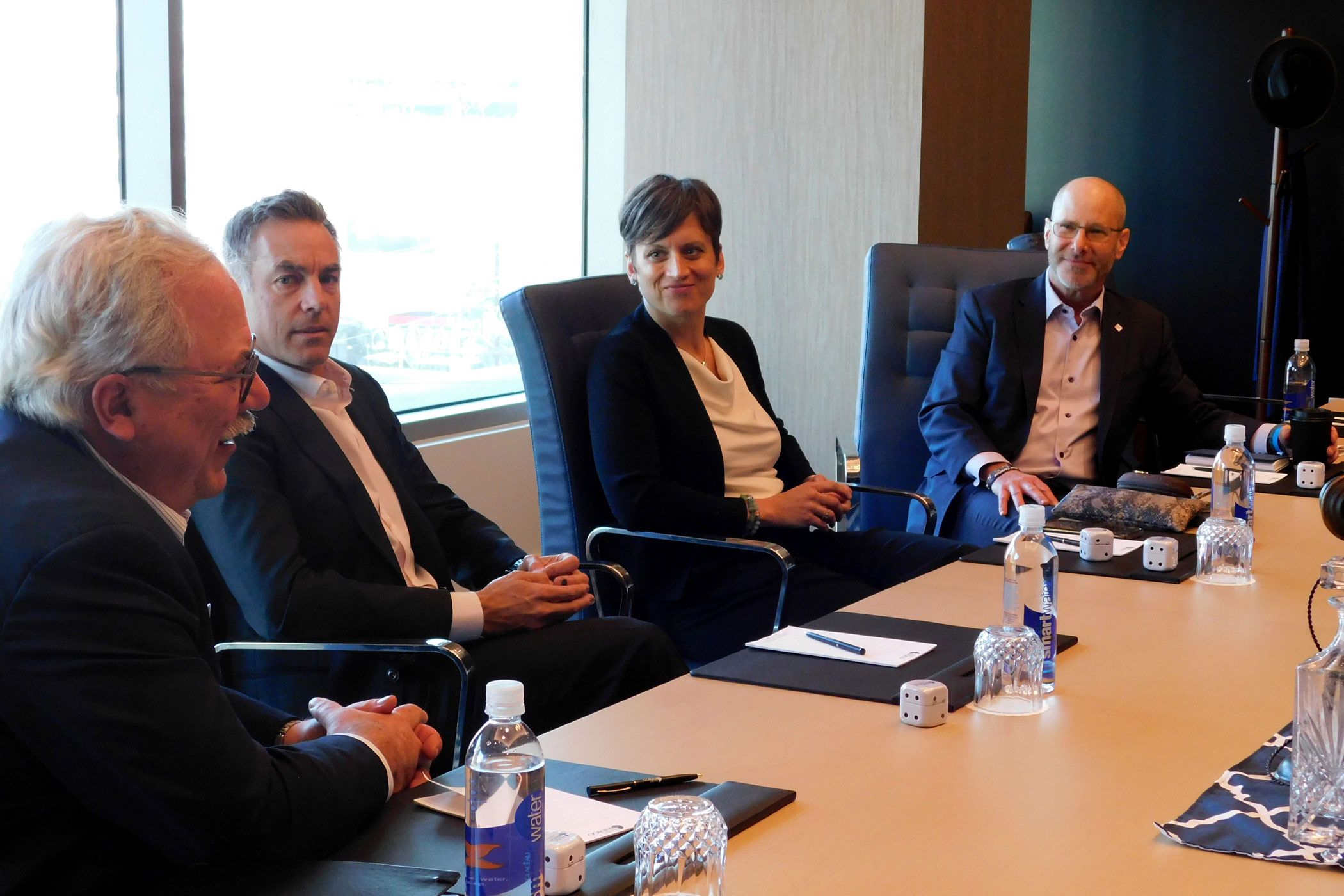 LOS ANGELES — This year, the rubber hits the road for hotel deals.

At least that’s the hope, according to members of the Lodging Industry Investment Council. Members recently gathered in Los Angeles to discuss likely recovery scenarios that different segments of the hospitality industry are expected to face in 2022.

Hotel owners and investors in the room said it was time this year for solid hotel deals at the right price to hit the market for waiting buyers.

“It’s going to be a good year for acquisitions,” said Roger Clark, executive vice president of hotel acquisitions at The LCP Group. “Debt markets are finally cooperating. There is fairness. Now our partners want to be acquirers. It will be a year of action as the smoke clears on trends and patterns.

Part of that compensation includes tighter spreads between supply and demand that had many buyers waiting on the sidelines last year.

Steve Kisielica, director of hotel acquisition firm Lodging Capital Partners, said the start-up period for patient capital and sellers unwilling to let go of assets at distressed prices may be coming to an end.

“This year or next we will get to the point where those who want to sell will do so, and prices will be more attractive to the investor because deal flow will be a multiple better than it has been.”

Chris Diffley, chief investment officer at Rockbridge, leads the company’s investment team and said 2021 was a “productive year” for acquisitions, and expects that barring further disruption from COVID-19 , 2022 should be too.

“Spreads will compress and there is already substantial liquidity in debt markets,” he said.

Buyers have said that while there is an appetite for all types of hotels, they are now seeing a movement for premium service properties in particular.

“Select service has been aggressively targeted by low-cost capital,” Clark said. “We are all trying to find other opportunities in full-service, resort and other markets, as the commoditization of certain services has happened before our eyes.”

As construction has slowed during peak times of the pandemic, select-service hotels cost less to build, so many developers are hitting this segment hard.

“There’s a lot of screening services for new construction because there’s a market for exit,” Clark said.

“Our expectations for conversions were what we thought it would be for us, but we still have some new builds on the books,” she said. “I hope the costs involved find some relief this year, whether it’s labor costs, construction costs or even renovation costs.”

It didn’t take long for the oft-mentioned “wall of capital” to be referenced in the context of hotel deals.

Bruce Lowrey, director of lending for Access Point Financial, said the industry should expect renewed interest from institutional investors who see hospitality in a new light.

“That wall of money will come back and lead to more capital, more leverage and tighter spreads,” he said. “What happened to retail and office could make hospitality a base level of investment for institutional capital.”

Since 2020, hoteliers have been waiting to recover distressed assets, but they may be waiting a little longer, LIIC members said.

“All the fundamentals are there for more distress except one – we’re just flooded with capital and it’s bailed out so many people,” he said. “People are waiting [distress]to take advantage of it, but it was very slow.

While many in the room said 2022 had brought some heightened visibility to what had been a cloudy deal prospect, one hotelier cautioned.

“We are facing a downturn where we just assume that once the pandemic is over things will go back to the way they were,” said David Berins, managing partner at Berins & Co. permanent and their behaviors – where they work, where they meet, if they go to trade shows and large conventions – will be different.

And even small changes in human behavior impact the fate of real estate, Berins said.

“You have to take out different options depending on what the product should be and consider the future of the building, the future of the neighboring office building and how it might be reused later,” he said. -he declares. “I worry about how we convince investors that we are stepping back and looking at the bigger picture trends and issues, rather than just assuming behavior will return to how it was.”

Can I sleep at Dublin airport? The best hotel deals if you have to stay the night

How to get secret hotel deals they don’t advertise online