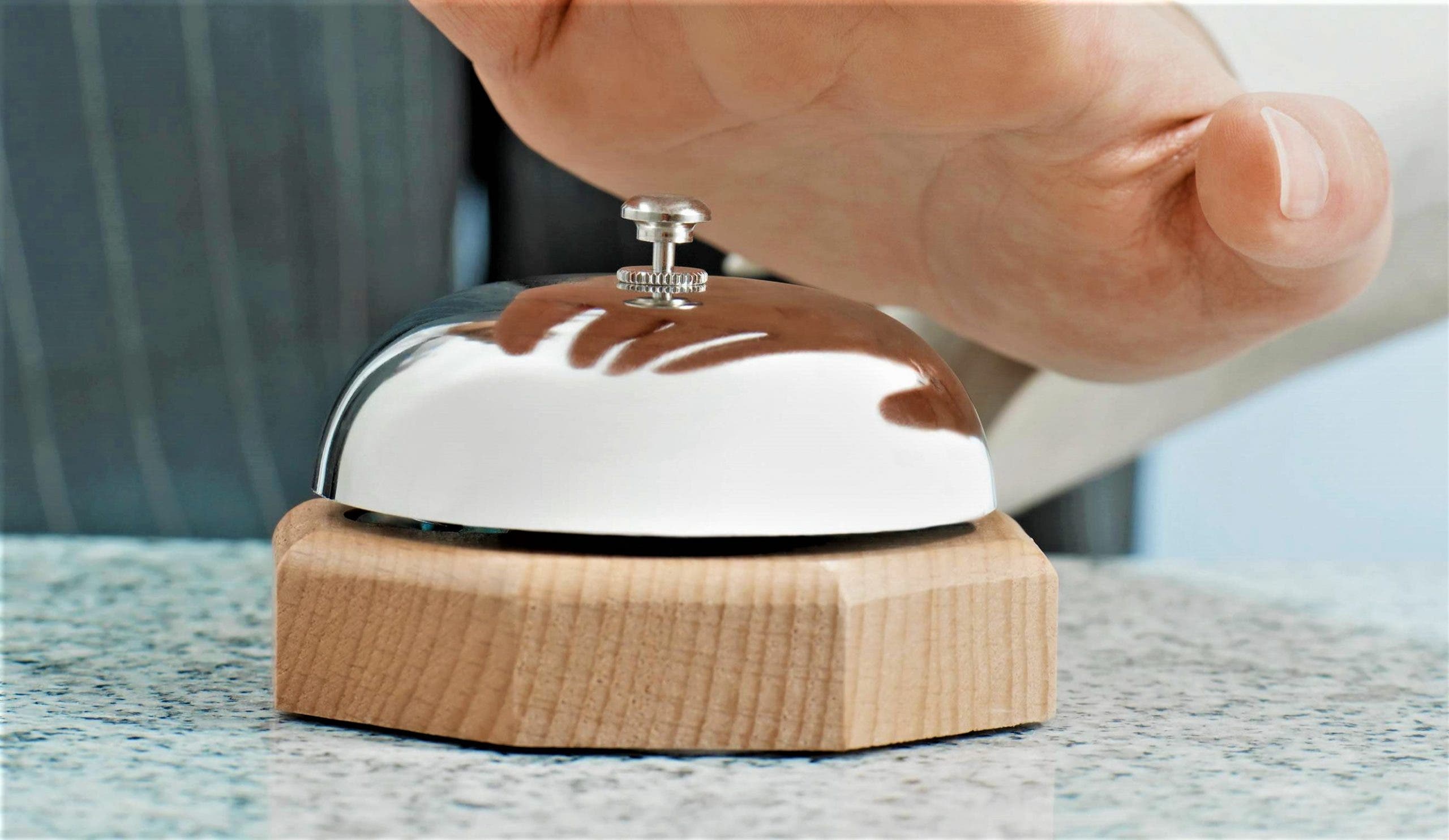 HOTEL occupancy figures on the Costa Blanca in January recorded an annual increase of 26.6%, with a total of 47.3%.

Figures from the Association of Hotels and Tourist Accommodation in the Province of Alicante (APHA) released on Thursday show that 54.4% of hotel stays last month were from visitors from the UK, followed by tourists from the Netherlands, France, Belgium and Germany.

The occupancy level, although improving, was still 8.7% lower than in January 2020 before the pandemic hit.

A statement from APHA said the two-year difference would have been narrower had it not been for the presence of the Omricon COVID variant which “curbed the desire to travel”.

The annual improvement of over 26% was no surprise as the Costa Blanca was in the midst of major COVID restrictions a year ago.

These included regional and city border closures; curfews; and the closure of hospitality and nightlife businesses, leading to weak demand for hotel reservations.

APHA reported significant variation across the region for occupancy in January, with Guardamar leading at 77%, followed by San Juan de Alicante at 67% and Javea at 55%.

The association added that it was “a little more optimistic” more optimistic for February, but that it does not expect a rapid return to pre-pandemic hotel occupancy levels.

Instead, they believe the numbers will improve “gradually” as improvements continue to be based on the health situation.