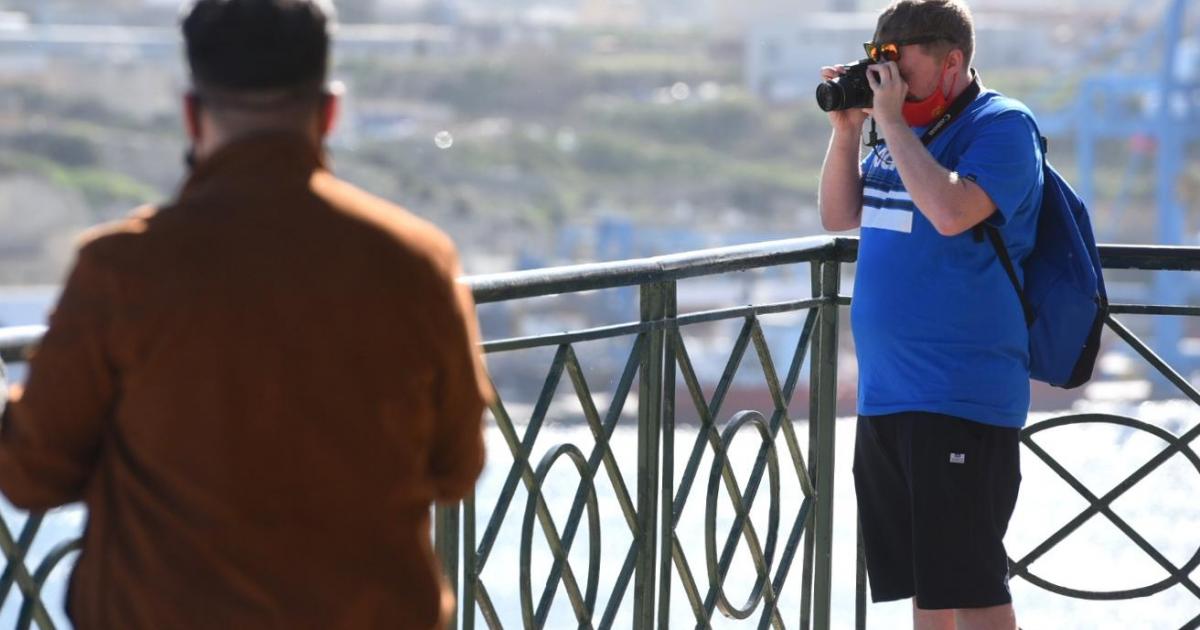 Tourists have continued to stay away from the Maltese Islands during the last three months of 2020 – but accommodation providers in Malta have seen a much larger drop in guest numbers than their counterparts in Gozo and Comino.

The number of guests staying in Malta fell 75.6% in the last quarter of the year, compared to the same period in 2019, the National Statistics Office said.

In Gozo and Comino, the numbers were also down – but with much lower margins. Hosting providers reported a 38.3 percent drop in customer numbers.

The gap could be due to more people ‘staying’ in Gozo. Long queues were reported at the ferry terminal on December 30 as people chose to spend New Years on the sister island.

Although the airport is open to tourists, arrivals numbers have remained low with a large number of countries on Malta’s amber list, forcing arrivals to prove a negative COVID-19 test.

Also in December, flights from the UK were banned except for arrivals of Maltese nationals and residents due to the emergence of a highly transmissible variant in the country.

In addition to having fewer guests, people stayed for shorter periods.

The average length of stay in collective accommodation establishments fell from 3.9 nights against 4.5 nights recorded during the same quarter of 2019.

The total number of nights spent decreased by 70.3%, topping 2.9 million. Net use of bed places fell 40.3 percentage points to 25.4 percent.

Independent journalism costs money. Support Times of Malta for the price of a coffee.

Dream Honeymoons: Caribbean Chicago Hotel Deals That Are Too Good To Pass Up