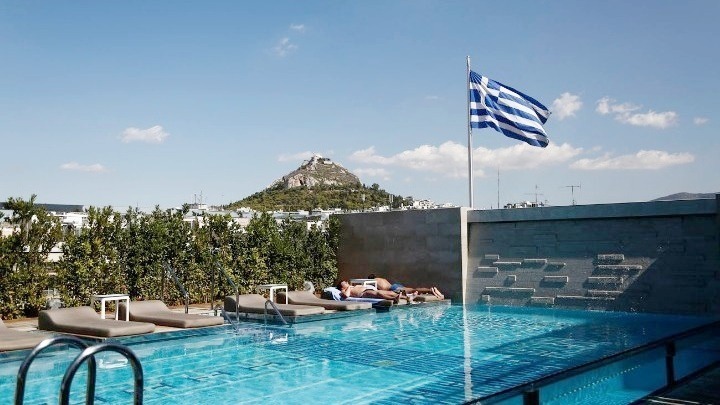 From January to May, hotel bookings in Athens register a drop compared to 2019, according to the association of hoteliers

Despite several optimistic outlooks and a visible increase for all in incoming tourist flows to Athens, the first five months of 2022 saw a 26.8% drop in capacity and a simultaneous 25.8% drop in revenue per available room. (RevPAR), compared to the same five months in 2019, the Athens, Attica and Argosaronic Hotel Association said on Monday.

The only positive indication was a slight increase in the average room price (1.4%), compared to the January-May period in 2019, the hoteliers added.

May was the best month of five (January-May), the Association said, as it managed to close most of the gap between 2019 and 2022 returns in the indices above. In May, the average room price improved slightly and the average capacity reached 82.1% in Athens; but capacity was 6.9% lower than in May 2019.

Thanks for reading Hellenic News of America