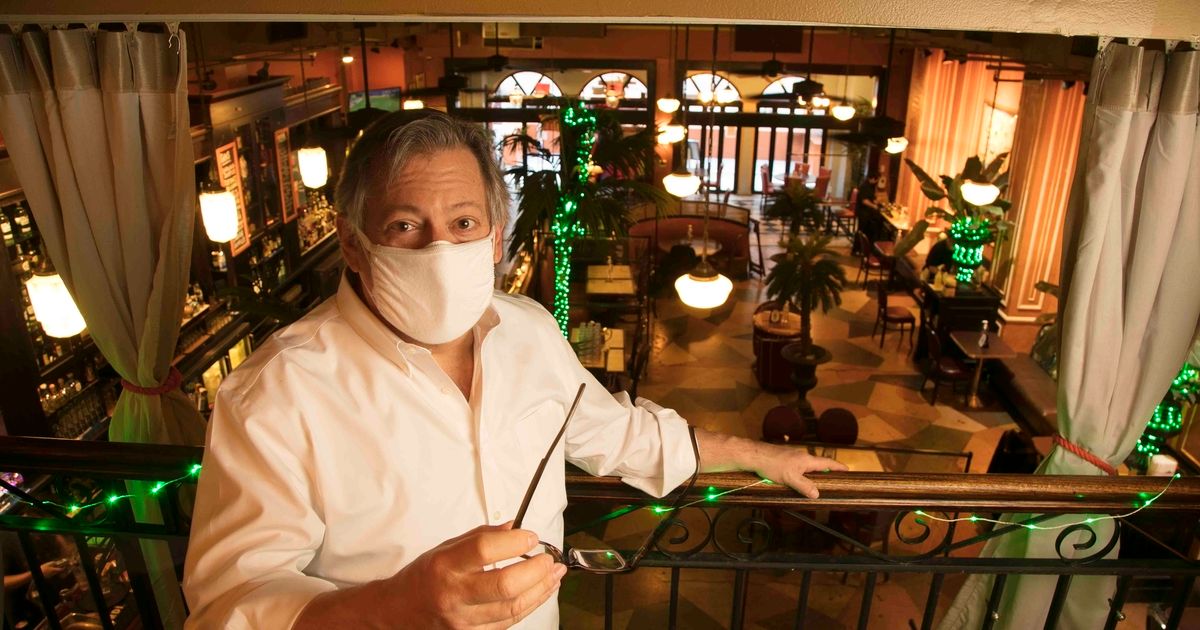 Ground-floor businesses in areas from Hudson Square to Midtown need more than a good sign: they need lots of people coming in to spend money.

In Midtown East, the prolonged recovery has led to a doubling of vacancy rents at ground floor businesses. More than 20% are empty, compared to about 10% before the pandemic, according to Rob Byrnes, president of the East Midtown Partnership.

It’s the same on the West Side, where Myzel Chocolate, a 30-year-old store on West 55th Street, nearly closed for good. There, Polish immigrant Kamila Myzel maintained regular sales of truffles and licorice to tourists en route to Central Park, or locals heading downtown or to Carnegie Hall. On nights when these venues hold productions, the candy store stays open late.

But when tourism waned and office workers stopped coming, the street emptied out. Soon, Myzel owed months of rent, according to Betsy Bober Polivy, creator of the Manhattan Sideways Project, which tracks businesses on the city’s side streets. Bober Polivy helped Myzel, who is not internet savvy, raise $90,000 on GoFundMe.

Myzel needs more than the occasional tourist or part-time office worker to pay the rent for the 400 square foot store. She needs busy streets and lines on the doorstep, Bober Polivy said.

Still, that may not be in the cards. Just 16% of employers in the Partnership for New York City survey said average daily office traffic exceeded 50%, and 40% said they wouldn’t have more than half their staff on site before June 30, if ever.

Coming back to the office once a week “isn’t going to do it from a small business perspective,” Bober Polivy said.

Governor Kathy Hochul agrees. In a recent meeting with business leaders, she urged executives to “tell everyone to come back” and “give them a bonus to burn the Zoom app and get back to work.” The governor reiterated that sentiment at a news conference on Tuesday, saying she wants commuters to return to their offices in New York as soon as possible.

Without returning workers at major businesses about 10 blocks around Central Havana, happy hour is lagging, Merrin said. While waves of workers crammed into the three-level bar, there is now hardly any gathering.

Nor is the part-time approach a “sustainable economy” across the city, said Byrnes of Midtown East. He hopes the crowds will return soon, he said.

“I hear good things about March,” he said, “but I’m a little scared I’ll be heartbroken again.”