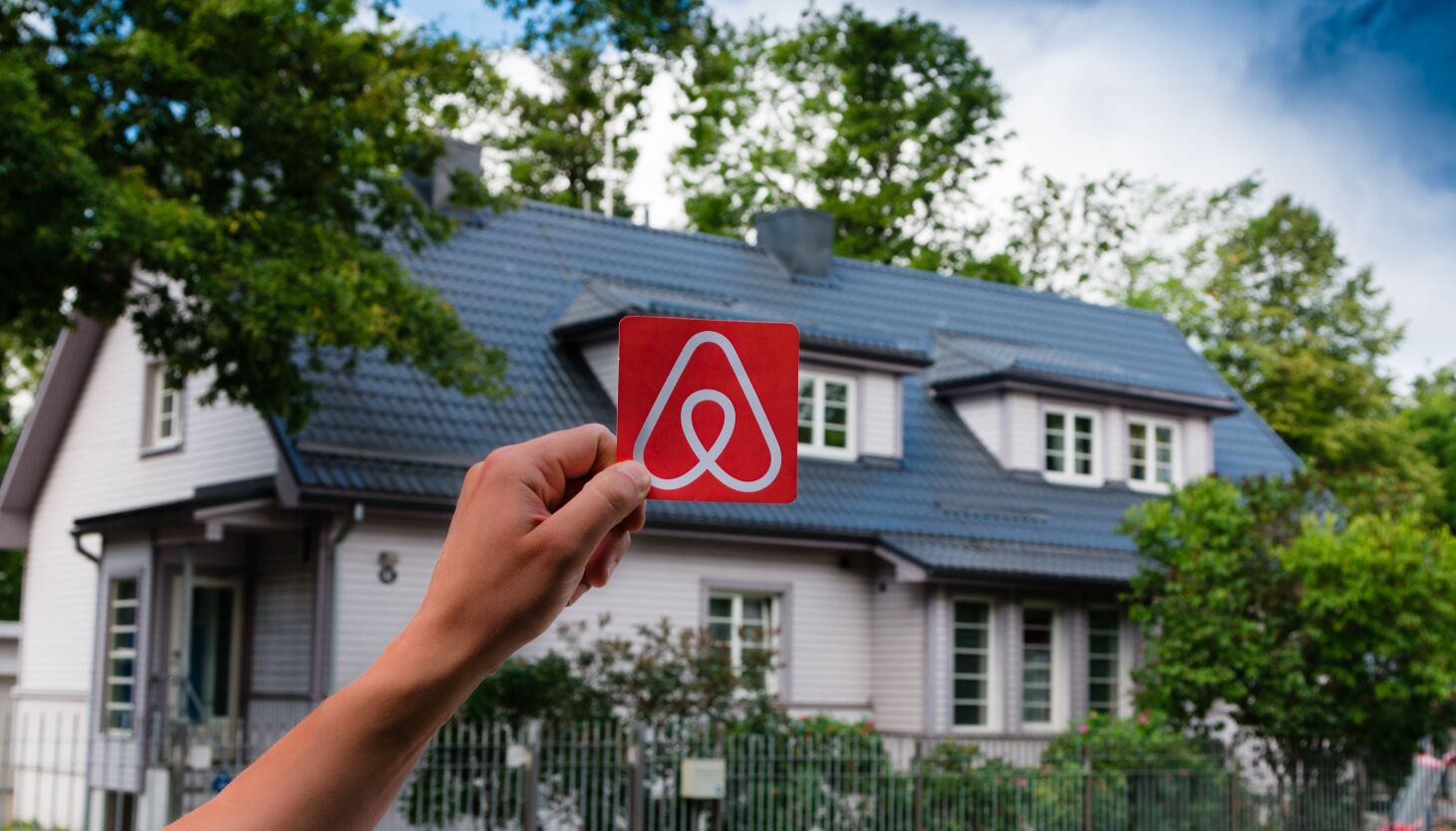 By some estimates, Utah lacks 40,000 affordable housing units. Elected officials across the state, including the governor, recently pointed to short-term rentals as an issue to consider when looking for a solution. While regulating short-term rentals is certainly not a new topic for state and local governments in Utah, how much should they be blamed for the state’s affordable housing crisis?

They frame the conversation like this: There are approximately 20,000 housing units used as short-term rentals. If we’re going to address this lack of affordable housing, we need to do something about these short-term rentals so that residents, as opposed to visitors, have a place to stay.

As a researcher on housing and other local issues, I swung into action to confirm the data. With the unprecedented construction we’ve seen in Utah, is our housing shortage still as bad? Of these 20,000 short-term rentals, how many would be good candidates for conversion into affordable housing?

I already had data showing that, yes, the housing shortage in Utah is severe, and the lack of affordable housing, by any definition, easily numbers in the tens of thousands. But what about those 20,000 short-term rentals and their impact on housing affordability? I knew the answer depended on where these short-term rentals have been located.

Fortunately, Dejan Eskic, a researcher at the Kem C. Gardner Policy Institute, has published a briefing note providing much-needed data and clarification. After careful analysis of the data, here is what I discovered:

In the academic study quoted by the policy briefshort-term rental bans in Los Angeles County, California, reduced home prices and rents by 2%. Assuming the same reduction was true in Utah, this would translate to an $11,600 reduction in home prices. While that reduction is helpful for some, it wouldn’t come close to bringing homes at Utah’s median sale price of $580,000 within reach of Utahans earning less than $90,000 in annual income.

If we want more affordable housing, we need more housing supply. While it was striking to learn that nearly 33% of Utah’s short-term rentals are in Park City and Snyderville, a close look at the subject reveals that if we are to meaningfully and permanently solve the housing crisis , we need to consider reforms with greater impact than the regulation of short-term rentals. For example, if cities and resort counties want more affordable housing, lawmakers should consider reforming zoning laws that prevent the construction of duplexes, small courtyard apartments, or other dwellings called “the missing middle.” . Other hurdles to supply, such as unnecessarily large minimum lot sizes and difficult authorization processes, also deserve careful consideration.

Finally, avoiding short-term rental bans would preserve the rights of landlords who currently offer all of us, and those who wish to visit, accommodations with kitchens, more space and an experience distinct from that of a stay. in the hotel.

Lee Sands is a local government policy analyst at the Libertas Institute.